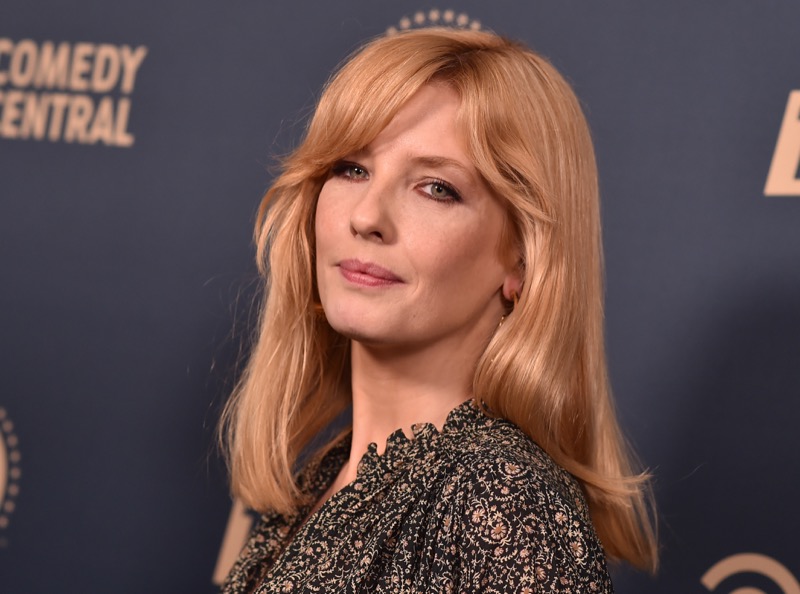 Yellowstone spoilers, news, and updates tease that Beth Dutton (Kelly Reilly) will show a different side of her once season 5 drops. Viewers have always seen the character to be in control of things. But it won’t be the same in season 5.

Kelly Reilly, the actress who plays the role of Beth, teased that her character will have to “squirm out” of difficult situations as she finds herself getting involved in politics after the election of John Dutton III (Kevin Costner) as Montana’s new governor.

“This season we start off with the world of dad becoming governor and Beth reluctantly being his chief of staff. And seeing how Beth handles that is fun,” Reilly shared.

“And Beth gets herself into a little bit of a situation that is not her best self. And we get to see Beth squirm out of a few things, which I don’t think we’ve really seen before. We always see Beth winning. There’s an unraveling this season, which was really nice to play because it’s not sustainable. And to see the cracks is what I’m interested in,” the actress continued.

Reilly added that Beth is in touch with her primal instincts and always follows the “kill or be killed” mantra. She thinks like a warrior who’s always in battle and it’s always black and white when it comes to whose side you’re on.

Reilly also teased that there’s a part in the fifth season wherein her alter ego will get the chance to experience living a simple and happy life. Her character’s story in season 5 is one of Reilly’s favorite stories. The actress tried not to give away too much but she did mention that in this season, Beth will take off her suit and heels. She’ll be in Yellowstone getting her hands dirty.

Reilly Opens Up About Yellowstone’s Success

In season 5, Beth gets a new position as chief of staff after her father gets elected as governor. She’s as ruthless as she can be when it comes to getting rid of their enemies whether it’s in court or in person. Yellowstone by Taylor Sheridan is a big hit on TV these days thanks to the impeccable performance of the cast including Kelly Reilly.

The actress revealed that she had no idea that the show would become a cultural phenomenon. But with Sheridan’s writing a cast that’s filled with talented people, Yellowstone has become a beautiful Wild West show.

Be sure to catch up on everything happening with Yellowstone right now. Come back here often for Television spoilers, news, and updates.