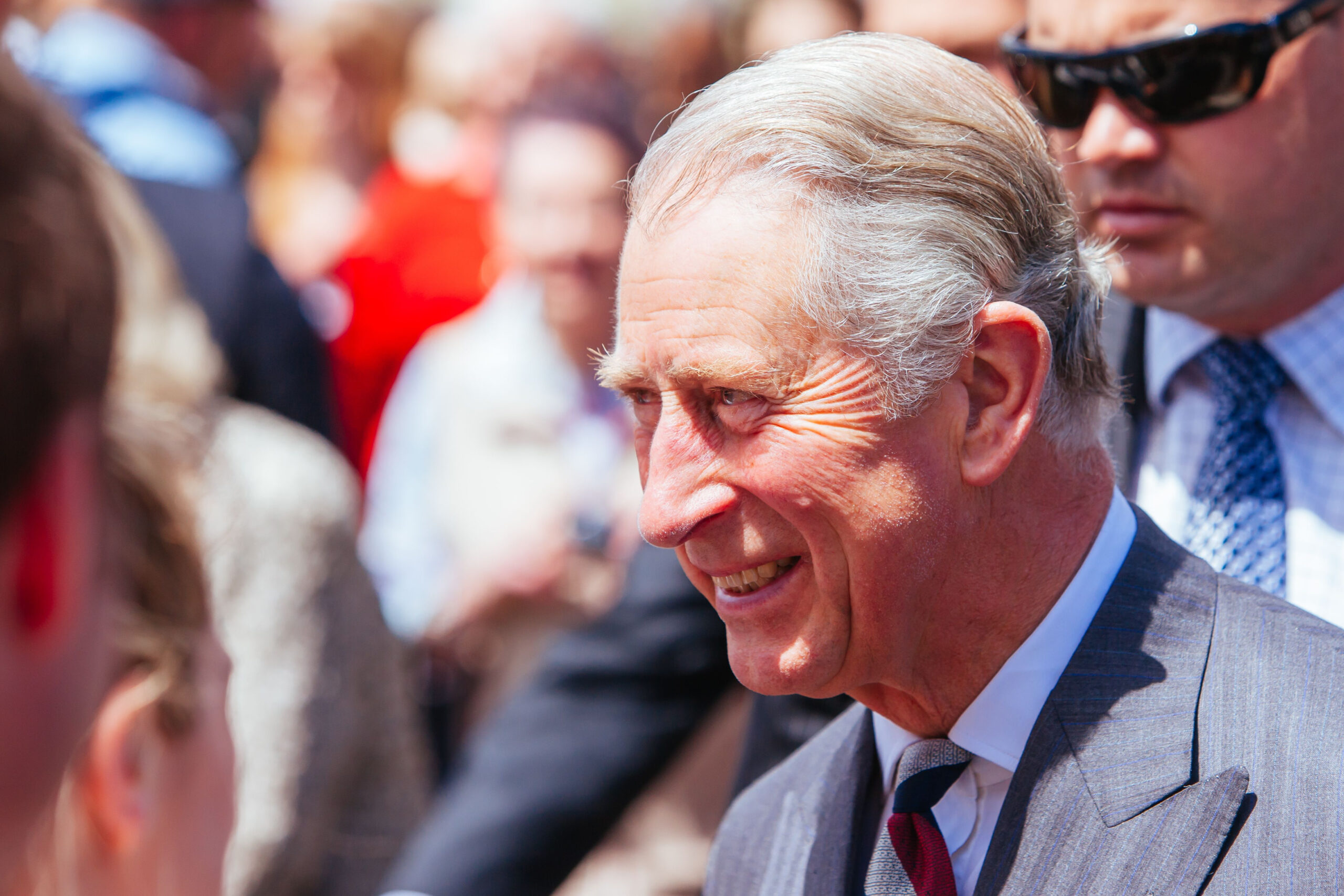 King Charles faces a difficult decision and seems to be under pressure from Prince Harry and Meghan Markle. Once again, the issue of Harry’s security came under the spotlight. Recently, the former deputy police commissioner Niel Basu sat down with Channel 4 and chatted about the lack of security for the King’s son and his wife.

Royal expert Neil Sean thinks that it’s a bit strange that the police officer would take about that again. However, he’s also of the opinion that these days, the media seem to “rewrite history.” The new monarch is under fire for not proving security. However, people seem to forget that before they moved to LA, Harry and Meghan opted to walk away from Royal life. Bear in mind, it’s the British people who have to fund any security for them there. Or, at least H&M seem to think so.

Before the lack of security became a problem for King Charles, his mother,  Queen Elisabeth discussed it at great length with Harry. These days, the negative press seems to portray Harry’s dad as a dreadful father. However, the question needs to be asked: why on earth would a man who clearly loves his son deliberately wish to endanger his own child? Of course, it’s not personal, and it’s not about that at all, Neil reminded his viewers. When the monarch spends money, he really has to consider where that cash is coming from.

King Charles Is Not The Bad Guy

Neil opined that with Harry suing the police, obviously, folks should be asking themselves why he can’t fund it himself. Notably, he’s not penniless and is in fact, a “millionaire many times time over.” After all, he inherited a great deal of money and not just from his own mother, Princess Diana. Folks also forget that for the first year of life in California, Prince Harry’s father actually made provisions to assist them financially.

If you don’t know, all the talk about Harry and Meghan going to live in Africa as royal representatives was suggested by Queen Elizabeth. As ambassadors, they would have been able to justify funding their security. Notably, the offer was turned down. Recall, the couple went on their royal tour which recently resurfaced when Meghan claimed her baby nearly died in a fire. In fact, it was only afterward that they reiterated that they didn’t want to be royals anymore.

Meghan And Harry Gave Up Their Perks Voluntarily

Harry is no fool and is well aware of how things work at the palace, Neil reminded his followers on YouTube. Actually, it almost seems as if Harry is behaving like a teenager who can’t get his own way. By seeming to want to have his cake and eat it, he simply puts King Charles in a very difficult spot. However, Harry seems unable to appreciate that he’s just one of many royals who don’t have the privilege of their entire security being funded by the taxpayer.

Those who follow Neil Sean took to the comments section of the post about the formal royals. One of them agreed, “You can’t have it both ways, Harry. You and Meghan didn’t want to be working royals, so you lose the perk of having taxpayer-funded security.”

Meanwhile, someone else stated, “the truth be known Harry expects King Charles to fund all of his lifestyle including security!”

Next, this comment arrived: “Grow up Harry and take responsibility for your actions. You walked away so pay the consequences and at the same time PAY FOR YOUR OWN SECURITY.”

What are your thoughts about this? Let us know in the comments below.

General Hospital Spoilers: Valentin Circles Back to Sonny as He Teams Up with Michael to Destroy Him