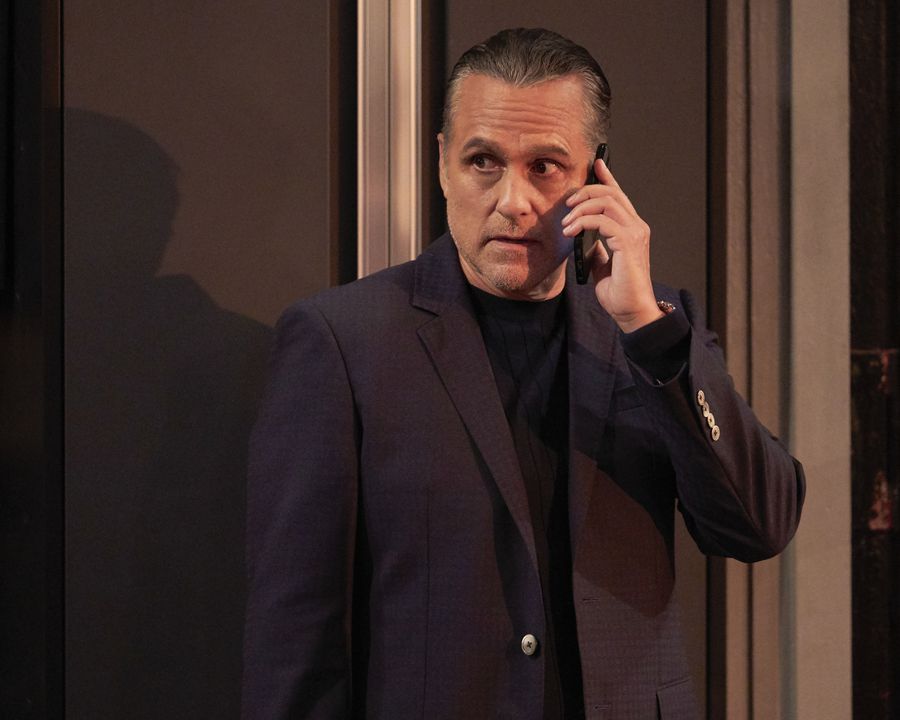 General Hospital spoilers indicates Sonny Corinthos (Maurice Benard) won’t continue to play nice if the investigation into The Hook doesn’t lead to a capture and arrest soon. The mob master has been hard at work since the first attack on Ava Jerome Cassadine (Maura West) — mother to his daughter Avery Corinthos (Grace Scarola), working to keep everyone he loves safe while a psycho killer is on the loose in Port Charles.

Sonny Gives No Second Chances, and Leaves Nothing to Chance

When Dex Heller (Evan Hofer) — Sonny’s new henchman — was interrogated by none other than Sonny’s son, PCPD Officer Dante Falconeri, Dex called on Sonny to bail him out of trouble. His explanation? “It wasn’t me.” Sonny has now grown suspicious of his new right-hand man, as is evident by his brutal torture of him hoping the young man would confess his secrets, one of which Sonny thinks may be that Dex is The Hook. After all, he’s been at the scene of all three attacks now. If there is any chance that three people Sonny loves have been harmed, with Brando Corbin (Johnny Wactor) meeting his demise, and it was all due to Sonny taking a chance on Dex and letting him into his inner circle, the mobster may never forgive himself. And he’ll certainly make Dex pay!

General Hospital Spoilers — The Old Sonny is Back!

When Sonny’s life took a long-term amnesiac detour to Nixon Falls, Pennsylvania, his newfound identity — Just Mike — showcased a softer side of Sonny. This would be where Sonny befriended Phyllis Caulfield (Joyce Guy) and fell in love with Nina Reeves (Cynthis Watros). Simple surroundings, plenty of manual labor to keep him busy, and good people to spend his time with was enough for Mike.

When Sonny’s memories returned and he came home to Port Charles, he was practically unrecognizable. It wasn’t just the straw hat and flannel shirts. His personality had changed — in some ways, for the better, but in other ways, not so much. Not everyone appreciated the softer side of Sonny. Some of his friends have perceived him as being weaker, and yet lacking compassion for the people he’s loved for most of his life.

Those people will delight in the version of Sonny that is coming out this fall. Aside from readjusting to his life and trying to come to terms with his conflicting feelings for Nina since he came home, Sonny has had a fairly smooth ride, relative to what it’s usually like running his organization. Until now. As The Hook continues to target the people Sonny holds near and dear to his heart, the ruthless mobster lurking inside of him will once again find his way out.

Nina and Sonny’s relationship is still fresh. While they spent a year together in Nixon Falls, they were trapped in a land of make believe. Reality sunk in when Sonny came home and went back to his then-wife, Carly Corinthos (Laura Wright). Although the mafia power couple didn’t survive following Sonny’s return because he just couldn’t kick his feelings for Nina to the curb, all wasn’t smooth sailing for the new couple. Nina still isn’t comfortable with Sonny’s line of work and she prefers to turn the other cheek and keep herself cut off from it entirely.

Lying to herself has served her well so far, but she won’t be able to ignore what comes next. Sonny’s torturous tirade against Dex will open Nina’s eyes to the real Sonny Corinthos and leave her questioning whether she can share a life with a man who takes pride in ending the lives of others. Watch GH every weekday and stay tuned for more spoilers on what comes next for Sonny and his family.

Be sure to catch up on everything happening with GH right now. Come back here often for General Hospital spoilers, news, and updates.