Who Seems To Be The Most Popular Member Of The Royal Family In 2022? 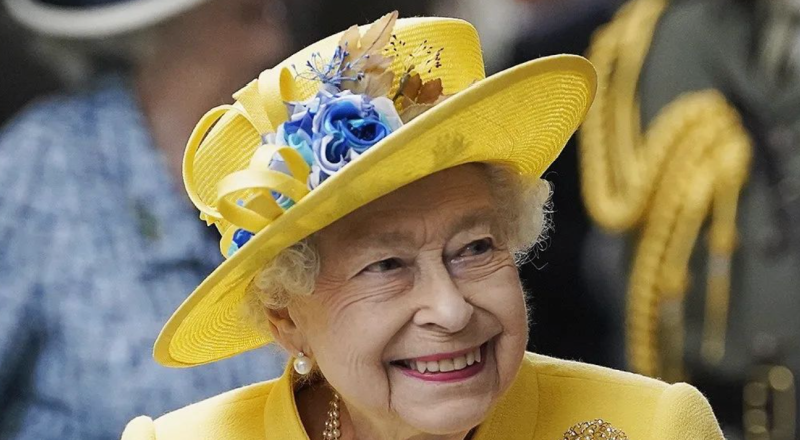 Reportedly, the Royal Family can relax as Prince Harry’s new book might not dish more toxic venom for the media to blow out of proportion. However, it’s too late for him to gain back his former popularity. Of course, neither William nor Harry ever achieved the adoration that Lady Di received. But, did Charlotte and George become the most popular people from the place? Actually, it seemed that you might be surprised, judging by social media comments.

These days, a lot of people want the monarchy to dissolve itself. However, Queen Elizabeth still seems to be very popular. Clearly, a lot of people adore the aging lady. So, they seemed very pleased when she graciously congratulated the Lionesses for winning the Euro cup earlier this month. Then, when Princess Charlotte wished the team the best of luck, a lot of fans thought that she seemed very sweet. But, is she rising to the top of the popularity pond?

Perhaps, the most popular Royal Family member in 2022 is young Prince George. After all, all he had to do was wear a suit at Wimbledon for public demand for them to sky-rocket. What about his dad? The third in line to the throne seemed like a nice kid, and he’s a polished adult. Hmmm. Unfortunately, it seems he bangs on like a climate change activist too much for the taste of everyone. Perhaps it’s elegant Camilla Parker-Bowles? Actually, she’s not the most popular choice in the land given allegations that she stole Prince Charles from Lady Di.

You don’t need to read the memo to know that Prince Andrew plummeted in the estimations of the public. Possibly, he’ll live the rest of his life regretting that he ever met Ghislaine Maxwell. But there is another Prince that few people see in the media. And, that is Prince Edward. The youngest child of Prince Phillip and Queen Elizabeth, he sits only 14th in line to the thrones. A quiet youngster, he worked hard at university, took a gap year in New Zealand, and later formed a TV production company called Ardent Productions.

Since 2002, more Royal Family assignments went his way, and fans enjoy seeing him out and about with his wife, Sophie. But is he all that popular? This week, the Firm’s Instagram account shared a clip of him thanking those involved in making the Birmingham 2022 Commonwealth Games such a success. Well, if you think he’s not popular, then check out these comments.

Prince Edward Is Extremely Popular In 2022

Commenting on the Royal Family member who gave the speech, revealed a lot of kudos go his way. One fan said, “What a fine representative of the royal family Edward is.”

That sparked a lot of similar comments. Here’s a small sample of them:

Your awesome Your Highness.

You do yourself and the royal family a great deal of pride 👏.

This Prince is very well ubicated and proper. I like him and wife Sophie.😍

Prince Edward is be becoming a very good wingman for HM the Queen!

Represents the Royal Family so elegently. The Earl would be and should be the next Duke of Edinburgh as his father wished.

Love this gentleman so very much! The BRF should protect him and his family! 🙏❤️👍”

What are your thoughts? Are you surprised to discover that Prince Edward might be the most popular of all of those in the palace circles? Sound off in the comments below.